Is IRAN safe for British, American or Canadian citizens 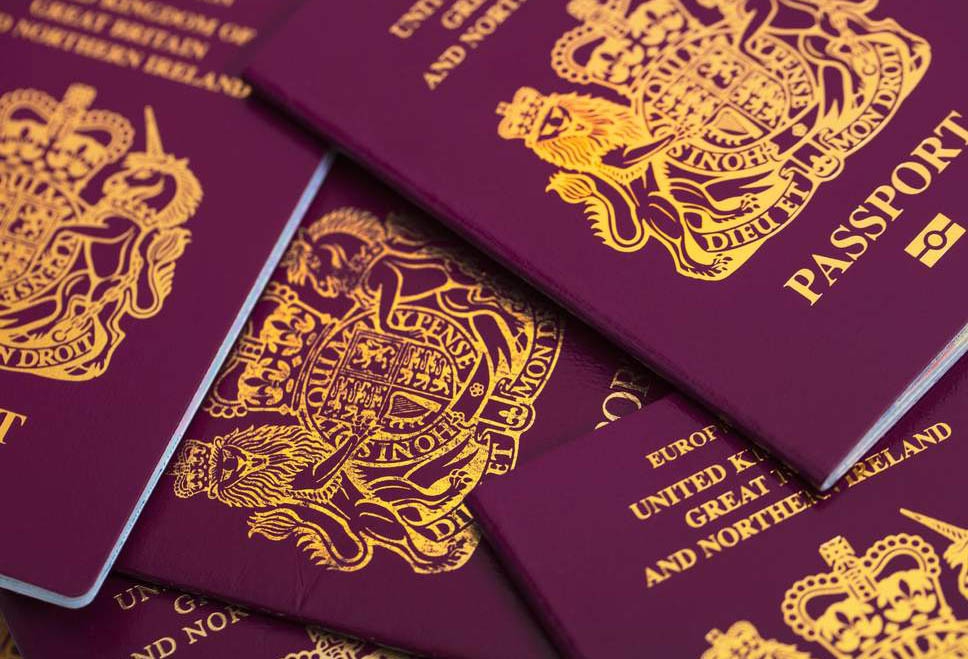 Given the current position of the American President on Iran, relations are more than tense. There has been no formal change to visa policies, but we advise checking the latest situation with regards to visas on your country’s State Department / Foreign Office’s website. Bear in mind that travel advisories issued by governments are always pessimistic, as well as politically driven.

If you have travelled to Iran as an American in 2018 please get in touch and let us know how it was!

First off: Why the Special Treatment for Americans, British and Canadians?

A country that was effectively cut off from the outside world in the ‘80s and ‘90s by sanctions, since 2016 Iran has started opening up, and the good news is that includes to tourism. Iran travel, is perhaps complicated at times, but surely there are plenty ofrewards for those who persevere.

In the last year, record numbers of international visitors have fallen for this beautiful country’s charms and seen that Iran is anything but the image portrayed by western media.

Can I travel to Iran as an American, British or Canadian Passport Holder?

yes, you can. Even after the current US President’s latest anti-Islamic legislation in June 2017. The position of the Iranians is clear: Americans are welcome in Iran.

Americans, British and Canadian Passport Holders need to go on an organised tour of Iran or be accompanied by a Licensed Iranian Tour Guide during their trip. That’s unless you have managed to find an Iranian to sponsor your visa application and accept legal responsibility for you during your time in Iran.

Contrary to what you might think from watching the news, Iran is probably one of the safest countries you’ve visited. If you were to drop your wallet while wandering its bazaars or craning your neck to admire its beautiful mosques, chances are that a throng of locals would run screaming after you to return the wallet to you, full of its contents. Problems with crime are arguably a lot less than your average European or American country.

What you do want to avoid of course, is a stint in Iranian jail for arousing suspicion for being an American / British / Canadian spy. This does not happen often, but of course there have been a couple of high profile examples. Let’s be clear, the average tourist is at very low risk of getting in trouble. Especially seeing as an American, British or Canadian traveller, you need to go on a guided tour, your guide will always advise you of any behaviour that might cause problems.

In short, Iran is a very safe place. As an American, British or Canadian tourist, be particularly mindful of the following things:

Note that the above does not apply if you have dual Iranian – American/British/Canadian citizenship. You will then purely be treated as an Iranian national and Iran will not acknowledge your other nationality. If your family comes from Iran generations back, then this is again a more complicated situation. Consult your government’s travel advisory for advice.

As anyone who’s gone through the process knows, getting an Iran visa as a US citizen is simple but time-consuming. Some countries have the option of an arrival visa, but not the States. Iranian visas are issued after a two-step process and this will differ according to your nationality (specifically the passport you are travelling on).

Step 1:
An authorisation code for the visa must be issued by the Iranian Ministry of Foreign Affairs. We will help facilitate this process with our local operator.

Step 2:
Once you have your authorisation code, a visa for the passport must then be obtained through an Iranian Embassy.

four years after the last direct service from the UK took off, and around a year after the UK embassy reopened its doors in the Iranian capital. Both moves are beating a more accessible path to this controversial country for curious travellers, following a thawing of frosty relations between Iran and other world powers thanks to a landmark nuclear deal.

And while Iran often finds itself in the headlines for all the wrong reasons, intrepid globetrotters consistently sing the country formerly known as Persia’s praises, calling it a surprisingly welcoming destination with plenty of untouched treasures to discover. The fact Iran doesn’t exactly top the to-do list of mass tourism means those with an open mind will likely enjoy the nation’s riches largely all to themselves.

Visitors heading here will find a country that is as complex, colourful and deeply traditional as the Persian carpets for which it is renowned. History lovers are spoiled for choice when it comes to incredibly preserved archaeological sites (including the ancient city of Persepolis), while the photogenic beauty of classic Persian architecture – usually covered with those famous blue tiles – will please anyone with an eye for design.

If you are a Canadian, you should know that the Iranian travel visa for Canadians now pretty much mirrors the process for Americans. You must apply for the visa in advance and do a guided Iran tour using an operator licensed by the Ministry of Foreign Affairs (MFA). An Iranian travel visa for Canadians is not hard to get, but there are certain things you have to take into consideration.