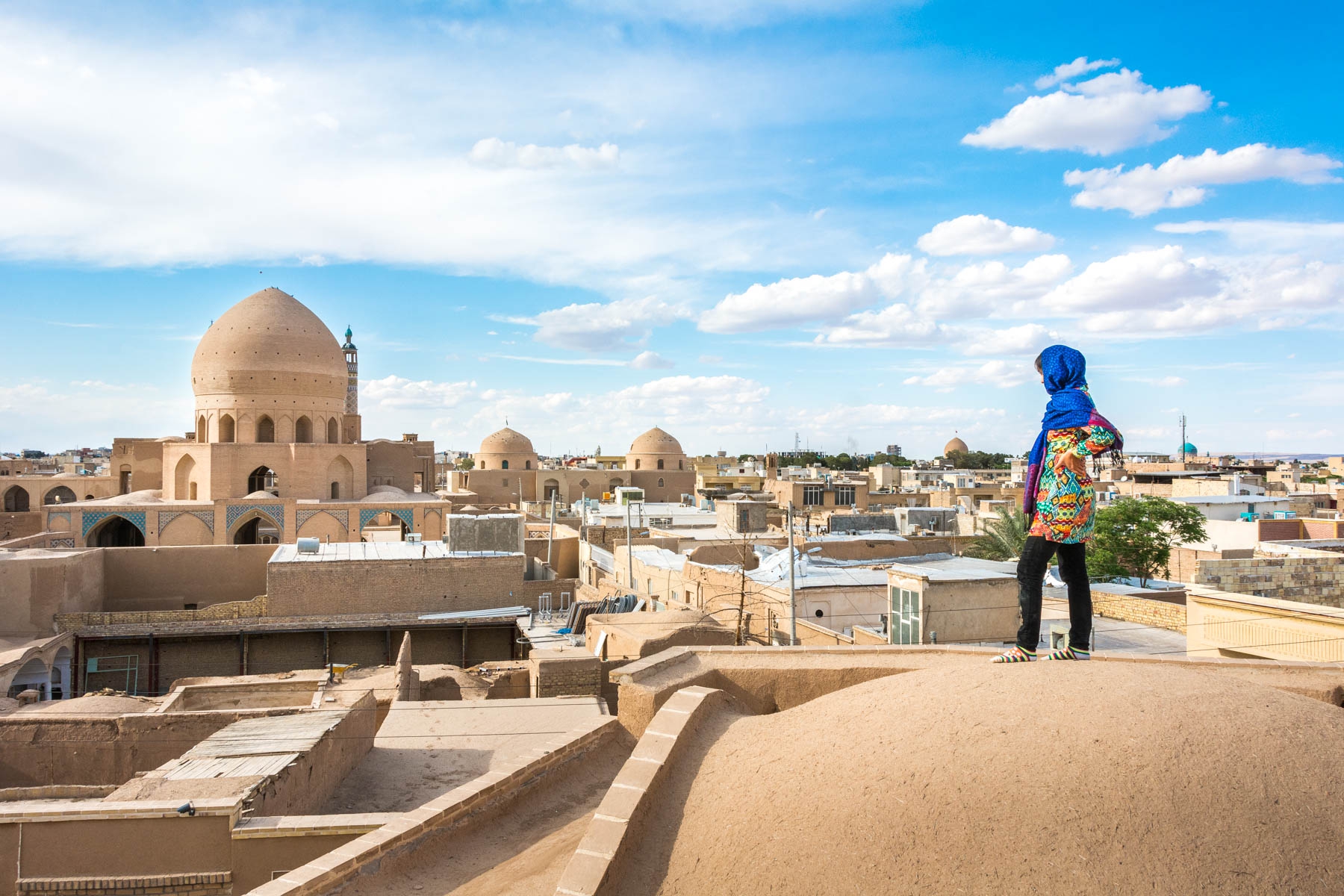 Iran is simply one of the most cultured and civilized countries in the world. It has been the subject of attention for centuries from a historical point of view. Everyone knows that Iran has been a major power in the world from the early ages and nowadays is a developing country.

In the recent years there are a lot of people travelling to Iran and the majority of them believe that Iran is one super beautiful country and they were amazed by natural and historical beauty of the country. most of them and also you surely have this question:  which cities are the best to visit and why?

For sure, Tehran as the capital and the most famous city of Iran is a good choice for visiting. Moreover, the cities located close to the Tehran can be interesting to visit as well among them we can mention Skiing sites the Alborz mountains, the city of Ray, and the rivers close to the city.

The city contains 11 million people and 40 percent of the Iranian economic Is managed by them. Hence there are good facilities for everyone to visit the country. There is different museums and parks like Jamshidie Park, Lale Park, Mellat Park and Chatack city which are some favorite parksto visit.

Among the most important parts of the city we should mention Milad Tower, Azadi Tower, the Tehran’s Zoo, Golestan palace, Saad Abad Palace and the historical market of the city. 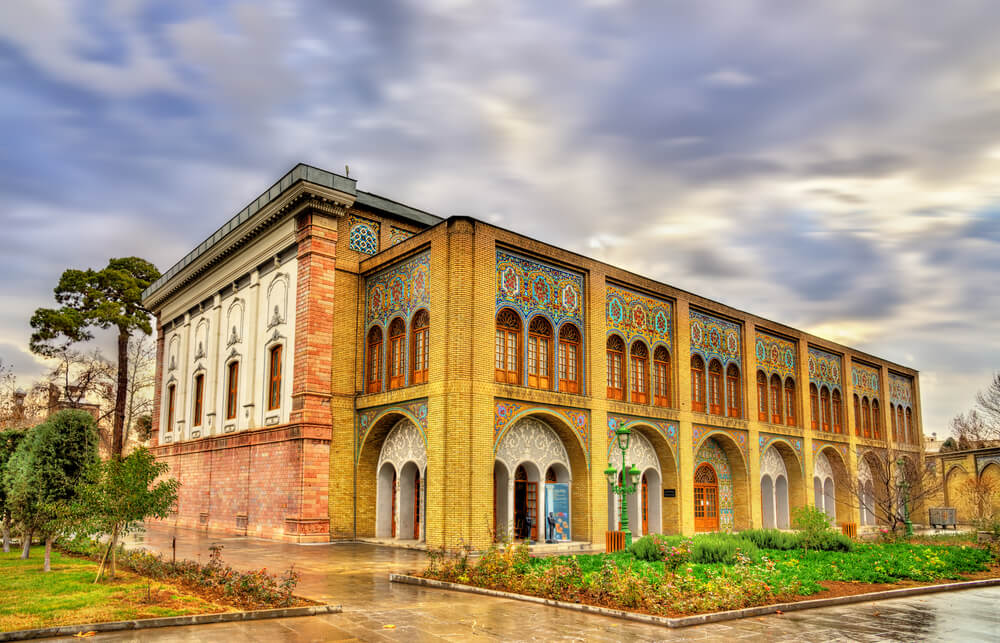 This is the sixth big province of the country and one of the most beautiful tourism attractions of the country. The city is located 420 km away from the capital and is one of the most populated cities of Iran. This city contains 1.6 million people. There are many historical buildings in the country which are interesting for the people to visit. Among the most attractive parts of the Isfahan we can mention the palaces from the Safavid era, the unique bridges and churches which are remaining from centuries ago. Shekh Lotfollah, Monar Jonban, Si o-Se pol, Naghsh e Jahan Square, the Isfahan market and the fire temple of Isfahan which are all famous in this regard. 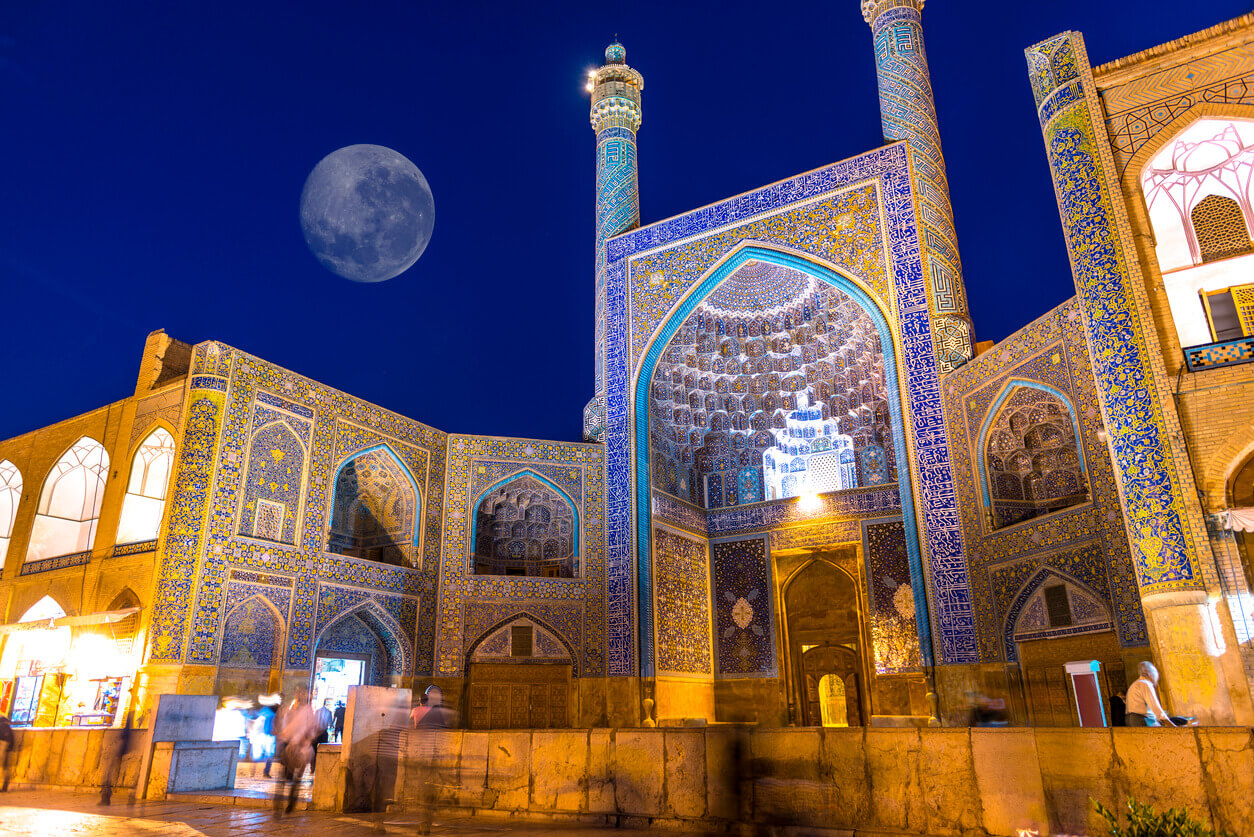 Shiraz is in the province of Fars and has been tied to the culture and art and poem. This city is the birth place to lots of poets, philosophers. Today their tomb is still there.

Among the most important parts of the city we can mention the following: Hafiz temple, Saadi temple, the Nasir Almolk mosque, the Vakil Mosque, Shah Cheragh, the Afif Abad Garden, the Jahan nama garden, the Narenjestan ghavam mosque, the Vakil pool, the Quran gate. As there are many sightseeing in the Shiraz, it has turned into one of the most visited cities in the country. 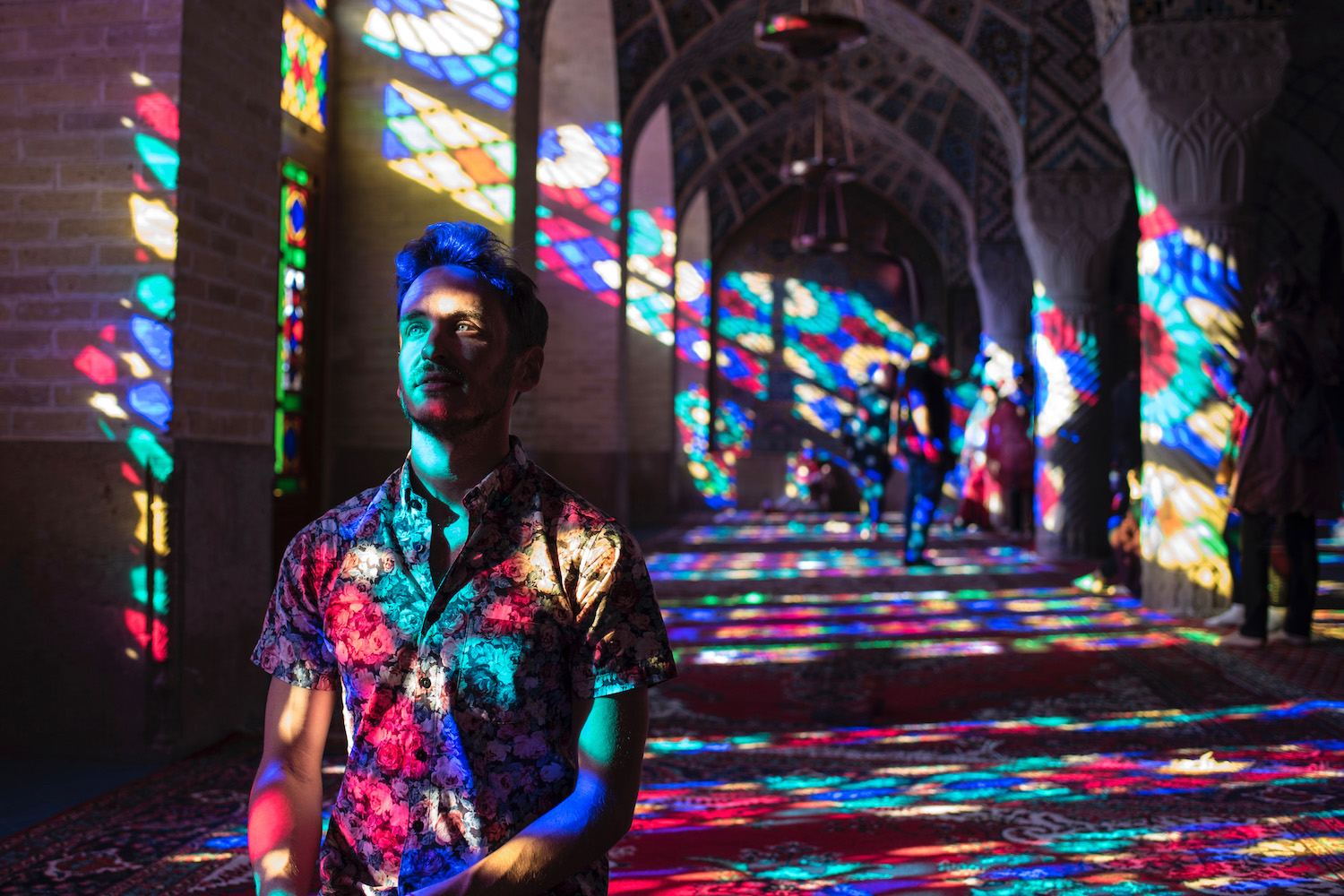 Sari is among those cities that is less known by the foreigner tourists, but actually it is one of the most beautiful cities to visit. This is the most important city in the Mazandaran. It is located between the Alborz mountains and the Mazandaran sea. From a natural point of view, it is a rich source and the diversification of the plant life there is just amazing and hence a great place to visit for the people. One of the most important places there is the Mazandaran sea beach. Also, natural forests and the Clock square. You may prefer to visit temples and orange gardens and local markets which could be so exciting.

This is a different city to visit. Although it’s hot and dry but its people are genuine and gentle who will make you trip amazing. If you are interested in  knowing people and culture, you should choose Yazd to visit as you can see many different historical buildings, some silk handmade industries and desert loving people. This is located 270 km away from Isfahan and has a warm and dry weather but is known for many beautiful architectures. Among the most important places you can visit Dowlat Abad garden, Jame mosque, The Laris house, Alexander prison and Amir Chakhmakh complex.

Tabriz is the most famous city of eastern Azerbaijan which is known by the city of love and compassion. This is one of the major targets of tourists and every year many people come to visit this city.

Among the most important parts of the city we can mention the blue mosque, the museum of Quran and writing, the waterfall of Asiab Kharabe, big market, The Sofal house, The Arg of Tabriz, the Anglican church. Tabriz is the birth place to many Iranian poets among them we can mention Rumi and Shams. 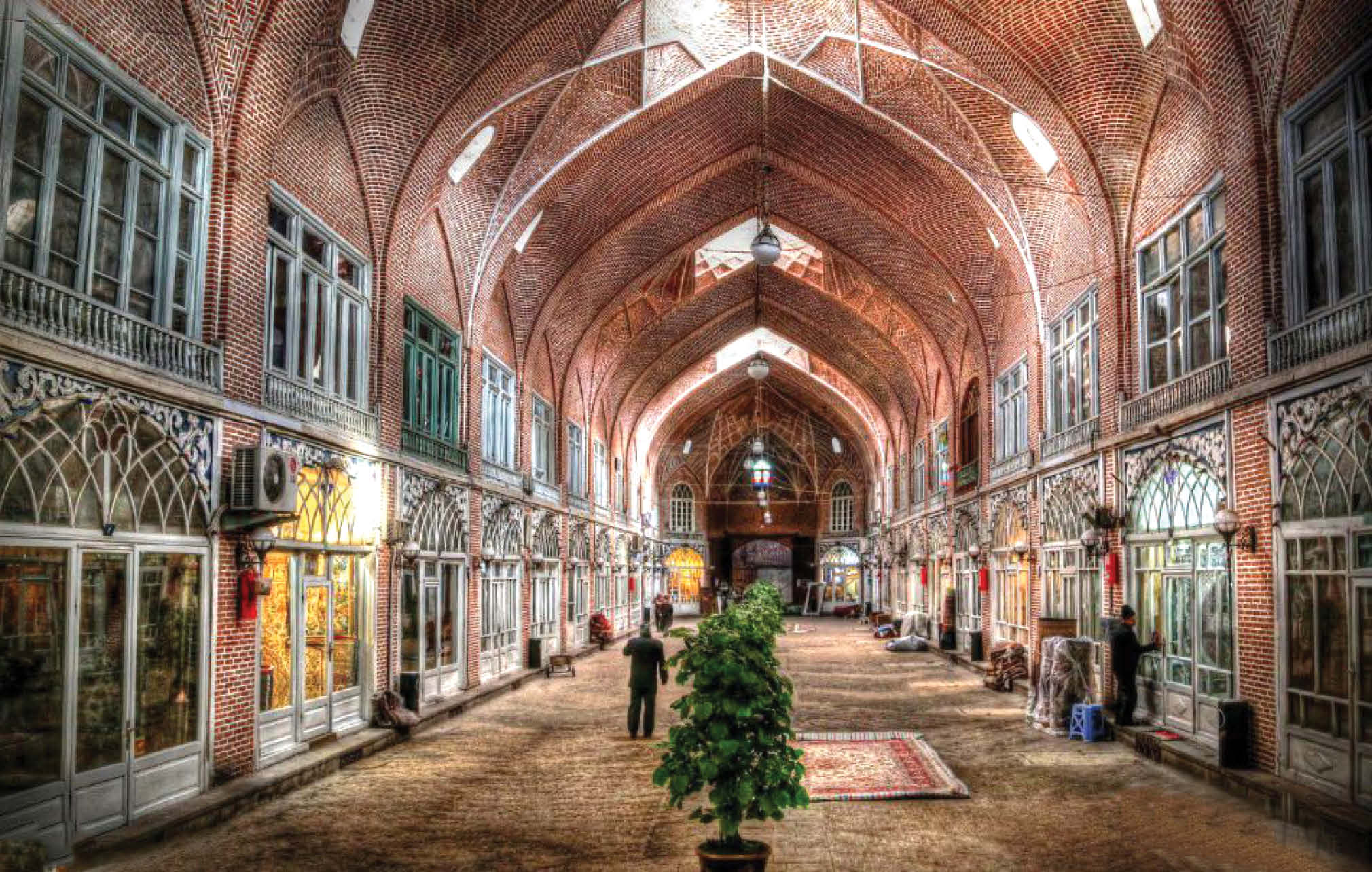 Actually, Kandovan is a village in the eastern Azerbaijan and not a big city but due to its uniqueness and being an attractive city, we put it in the list. The most important feature of the city is its house styles. They are like the beehives. These houses are very old and some are more than 700 years old but people are still living there. You can find a mixture of the modern and old life together which is a nice experience. 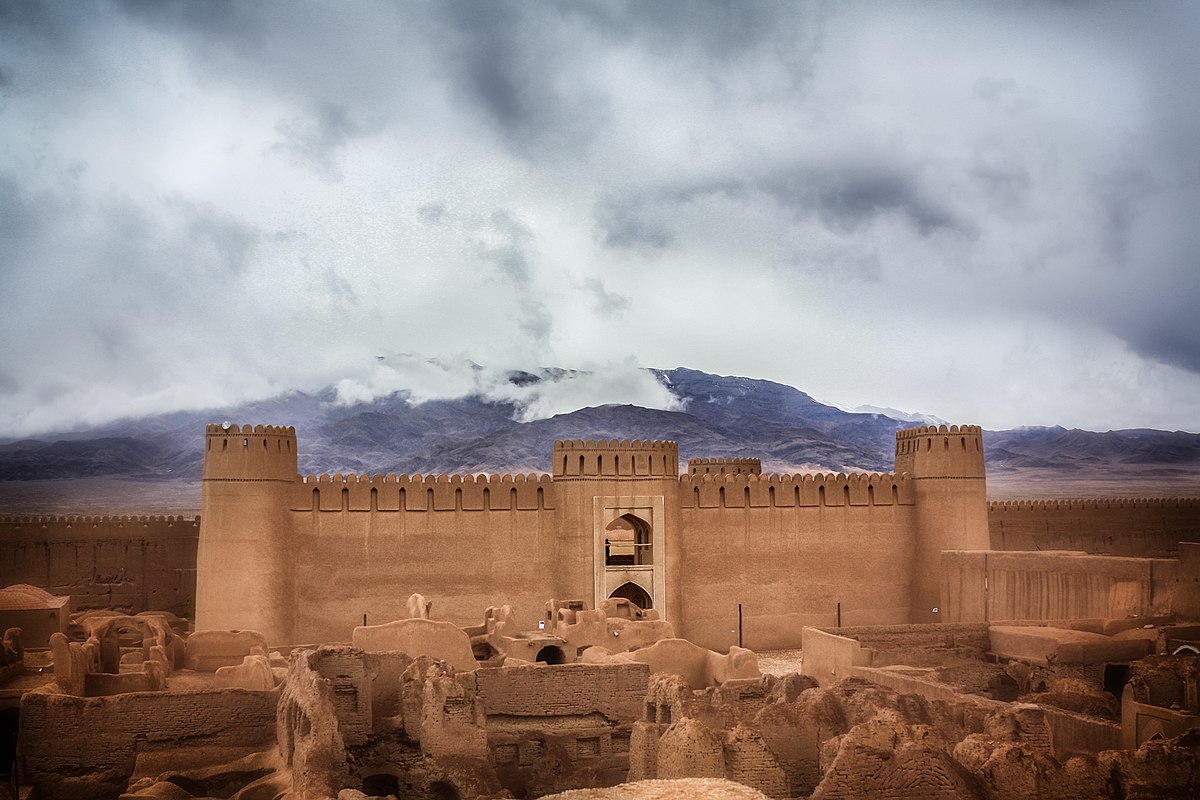 This city is the major place for the Shia’a followers. As the corpse of Fateme Masume is being buried there. The shrine has a golden dome. You can see the people there almost every time in the year. Beside the religious merits, you can enjoy its natural sites like the Salt Lake, the Qom river etc. 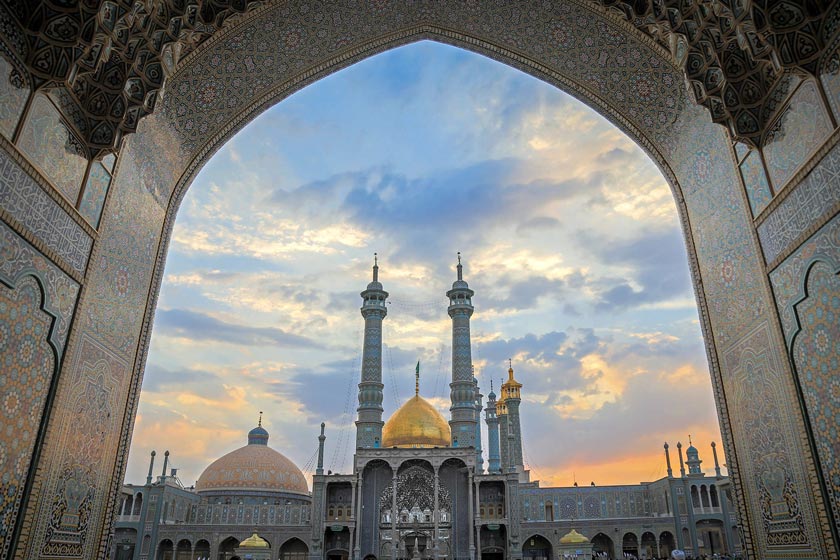 It is a major religious city of Iran and the Shia in general. The reason is the existence of the corpse of the 8th Imam of the Shia. Hence may people from different areas of the world are coming to visit this.

Mashhad is a big city and there is many sightseeing around the city. Overall, the city is divided into 12 areas and each one is amazing on its own right. Among the beauties of the city we can mention the following: the temple of the Nader Shah, the main market of the city, the pool of the Mehdi gholi and Harounie. 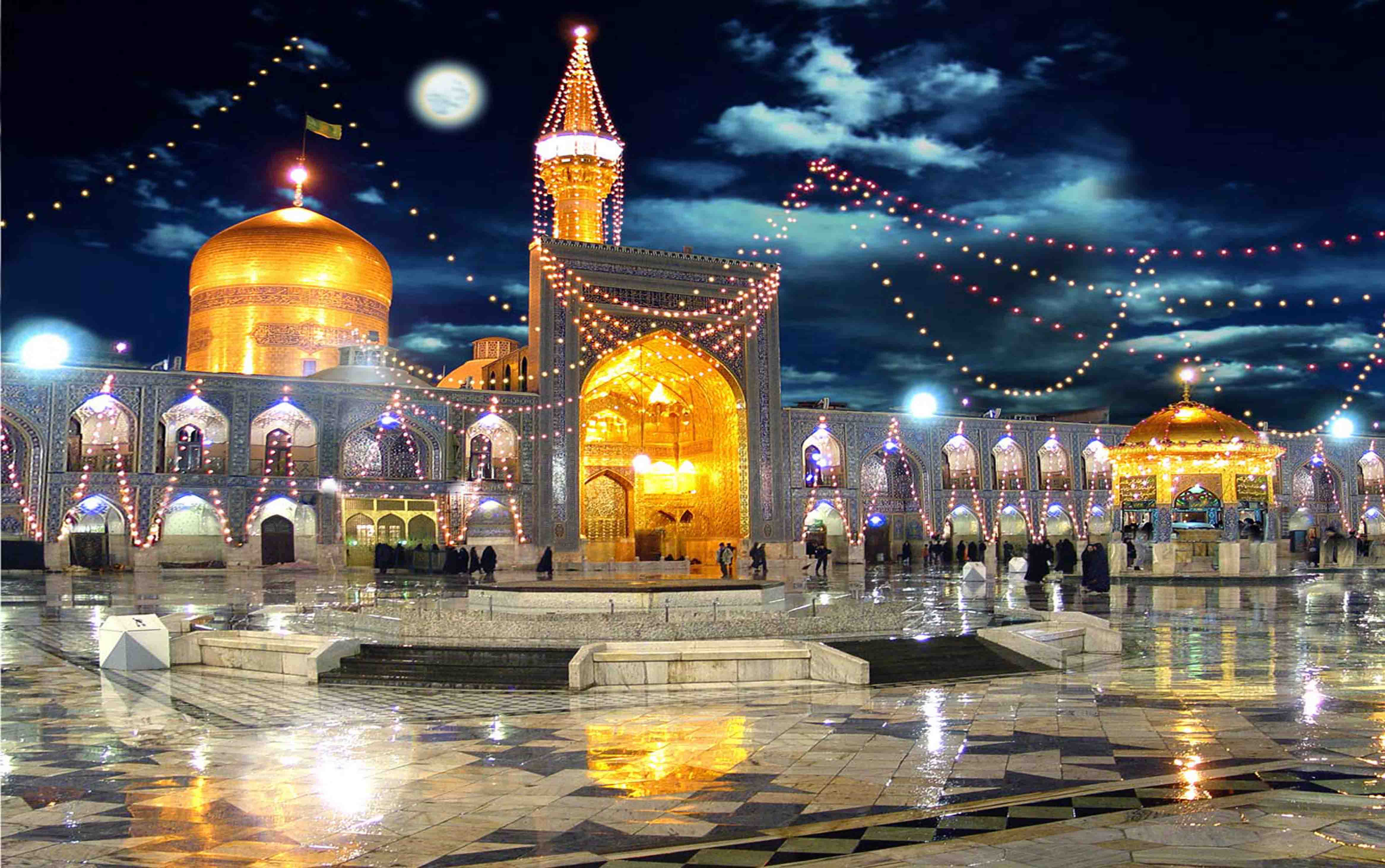 The island of the Qeshm is a part of Hurmuzgan city. It is the biggest island of Iran and the strait of Hurmuz. The island dates back to Sasanid dynasty and is in the south part of Bandar Abbas. They speak Persian with Bandari accent. The vast beach is full of sand and rocks. There are beach, jungles and caves as well as shopping centers around the city which would make you happy.

Around the spring and the autumn as well as the cold days of the winter when there is not much choice to travel because of the low temperature, south Iran and Qeshm island has a great moderate weather and such a good place to visit. 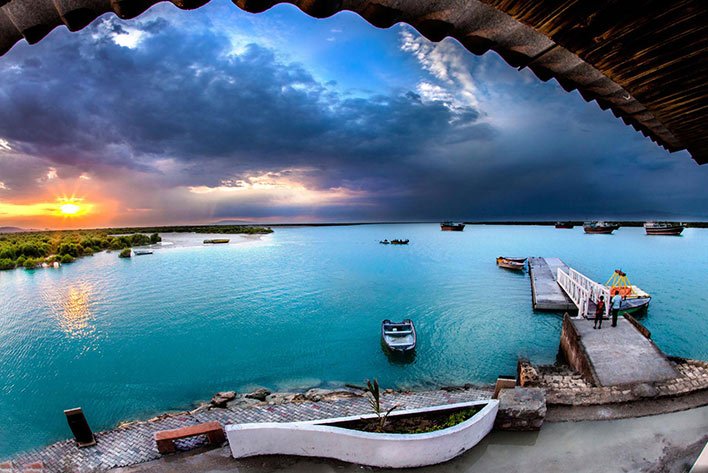 Zanjan is the capital of the province and among the biggest cities of the north west of Iran. The name of the city is an Arabic version of ‘Zangan’. Among the reasons the city is being created we can mention the commercial and agricultural relationships between the cities located there and the need for the existence of some roads connecting the nearby cities. Zanjan has many tourism attractions like Soltanieh dome and colorful mountain. The knife and shoes, carpets, Malileh kary, Mesgari and GhalamZani are the most important handicrafts of this city.this city is one part of the Iran tour.