Isfahan, Half The World

Isfahan, Esfahan or Sepahan the capital city of Isfahan province, in center of Iran, bordered by deserts from north and east, and the lofty Zagros Mountain range at west and south, is considered as one of the most historical and most beautiful cities of Iran. It is famous for its Persian-Islamic architecture and due to its antiquity, unique arts and monuments, is called “Nesf-e Jahan” (Half The World). With population around 1.6 million, Isfahan is the third largest city of Iran after Tehran and Mashhad. Its population is a combination of various tribes, races and religions including Bakhtiari, Lurs, Turks, Georgians, Gypsies, Armenians, Jews and Zoroastrians which have gathered during various periods of history for economical, commercial and industrial reasons. Its official religion is Shia and the inhabitants speak Persian with popular and sweet Isfahani dialect. Golden time of Isfahan was in 16th and 17th centuries under the Safavid dynasty, when it became the capital of Persia for the second time. The Safavid dynasty was one of the most significant ruling dynasties of Iran which had a great influence in development of Isfahan.

There are many incredible monuments to visit such as, Naghsh-e Jahan, Jameh Mosque, Vank Cathedral and historical bridges on Zayanderud such as, Si-o-se-pol and Khaju bridge. On the other hand, since Isfahan is bordered by deserts and mountain, you can enjoy Camel Riding in Mesr and Varzaneh deserts and skiing in Fereydunshahr and there are some other places for walking, such as Nazhvan Park, or maybe mountain climbing on Sofeh.

As most cities of Iran, four seasons can be seen in Isfahan (hot summers and cold winters without considerable rainfall or snow), but generally July is the warmest month of the year with 28°C/83°F and the lowest temperature occurs in January with 2°C/36°F, so the best time to visit Isfahan, if you don’t like hot weather, is from April to June or Late-August to Late-October, on the other hand, if you're into cold weather, skiing or maybe gliding on snow, you may want to pay a visit to Fereydunshahr from Mid-December to Late-February.

There are different shop centers, restaurants, hotels, coffee shops and etc. all over the city, but they mainly can be found around Chaharbagh Ave. Jolfa district and Enghelab Sq.

Airport: Isfahan International Airport is one of the main airports of Iran which provides domestic flights, and international flights to Middle East and central Asia. The airport is located at northeast of the city at a distance of 30 km which takes around 30 min by taxi to get to the city.

Train: Train is one of the safest ways to travel among Iran cities. The shortest distance from Tehran to Isfahan is 386 km. Isfahan is also connected to three major railways Isfahan-Tehran, Isfahan-Shiraz, Isfahan-Yazd and some other cities that you can travel to, and vice versa.

Bus: The cheapest way to travel domestically in Iran is bus, which is provided by two types, VIP and normal. Kaveh, Soffeh and Jey are three bus terminus in Isfahan that provides services to almost all cities of Iran.

On the other hand if you’re planning to travel cheaply it’s better to use buses to get around city which almost covers all parts of the city, and of course it is more economical to buy its special card (Isfahan Card, which also can be used at subways, some monuments and Dream Land) if you intend to use it for your whole trip.

Taxi: Taxis are indeed more expensive and faster than buses and cover the entire city, but since private cars usually offers a ride it is recommended to use official taxi services which are in yellow color. Read more about taxi services here.

Subway: Due to heavy traffic and pollution, subway is the fastest and cleanest transportation system and of course it’s cheap and safe, however, it is underdeveloped and does not cover the entire city. In order to take the subway in Isfahan you have to buy Isfahan Card and without having one it’s not possible to use. Subway map can be found here and here.

Isfahan has 13 sister cities until now. Twin Towns is a legal agreement between two cities to improve their culture, association and relationship.

In the list below, you can see sister cities of Isfahan. 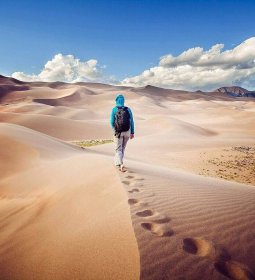 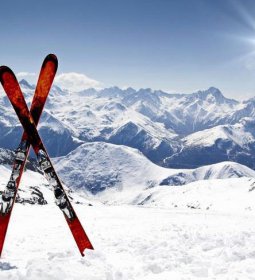 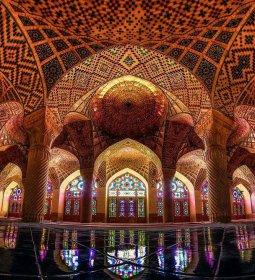 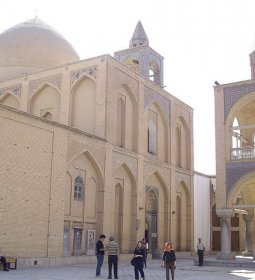