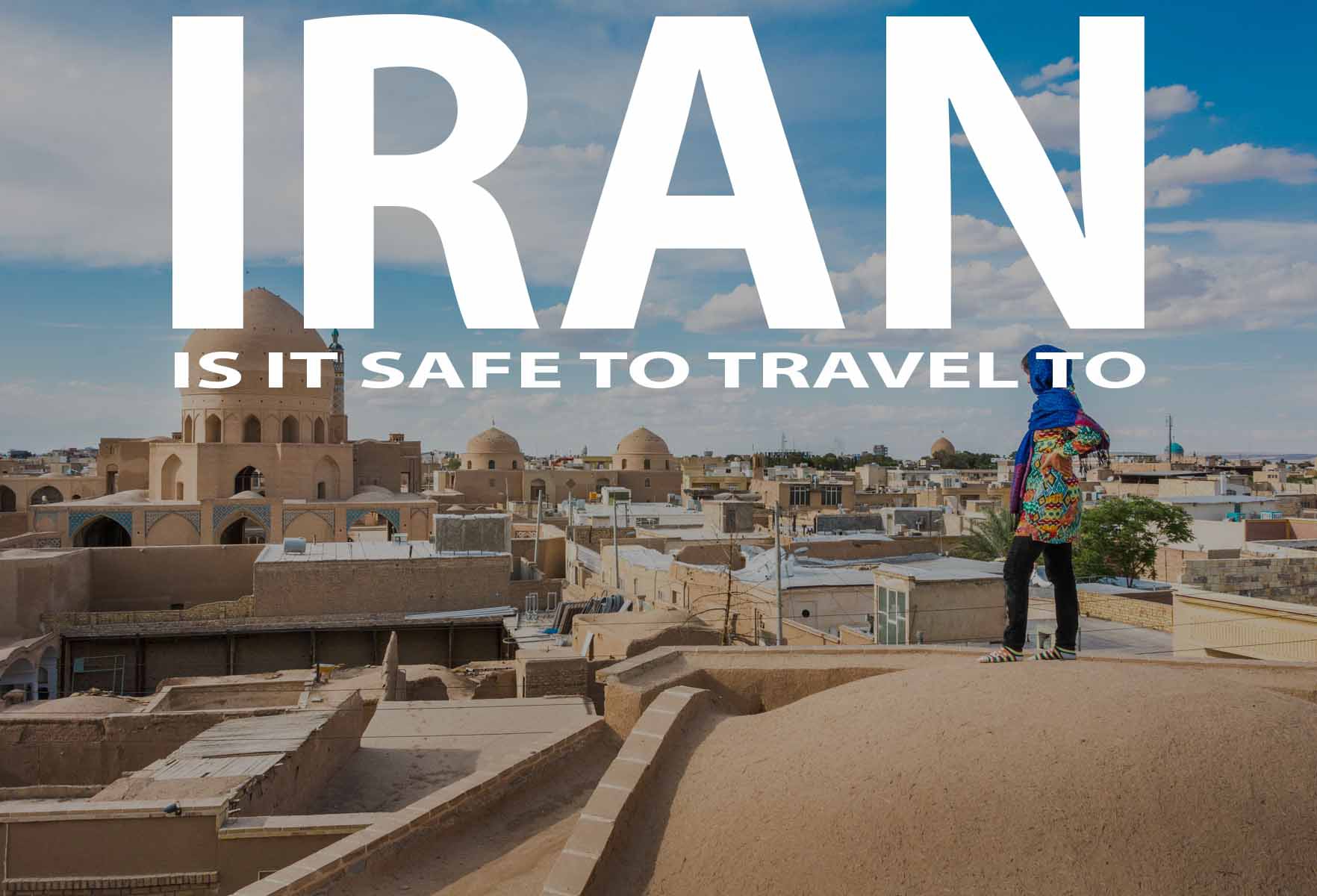 Iran is generally a very safe place to travel, so much so that many travellers describe it as the ‘safest country I’ve ever been to’, or ‘much safer than travelling in Europe’. Violent crime against foreigners is extremely rare and, indeed, if you do your best to fit in with local customs, you are unlikely to be treated with anything but courtesy and friendliness – that applies to Americans, too. We have hitchhiked across deserts, stayed in the homes of strangers and left bags in restaurants and cafes without any problem.

Western embassies advise their nationals to register on arrival, especially if you will be in Iran for 10 or more days, or plan to visit remote places.

For women travellers, like anywhere, it pays to be cautious and avoid situations where you are alone with a man you don’t know. Foreign women will attract unwanted suggestions and, in crowded bazaars and Metro carriages, the odd grope.

Some official paranoia does exist, and there have been instances of travellers being arrested and held until it became apparent they weren’t spies. The biggest dangers are actually driving and crossing the street. For an idea of how fellow travellers found Iran

While there are few stories of assaults and thefts in Iran, it pays to take the usual precautions. It makes sense, too, that if the economic situation worsens crime will rise. Basic things to be aware of:

Kidnapping and terror-related crime is extremely rare in most of Iran. That said, at the time of writing, most government travel advisory services were advising against travelling to:

Uniformed police and military are ubiquitous but have no interest in hassling foreigners. In cities such as Esfahan, Shiraz and Mashhad you’ll find helpful Tourist Police – usually including an English-speaker – in conveniently located booths.

Foreigners are expected to carry their passport at all times, but this can be tricky as hotels are also supposed to keep guests’ passports for police inspection. Always carry several photocopies of both your passport’s face page and your Iranian visa, and if you go out of town leave a photocopy at reception and take the passport. If you are stopped, show your photocopies unless you are sure the police are genuine.

On roads near borders your transport is likely to be stopped by police searching for drugs and other smuggled goods.

Iranian driving is unpredictable and it’s on the road – or crossing it – that you’re most likely to be in danger. There’s little you can do to control this beyond asking your driver to slow down ('yavash tar boro!') or take a train.

Iranians will tell you with a perverse mix of horror and glee that Iran competes for the highest per-capita number of road deaths on earth – in 2014 that was more than 17,000 people, with another 300,000-plus injured.

No one pays any notice of road rules and the willingness of a car to stop at a busy intersection is directly proportional to the size of the vehicles in its path. Playing on this, some cunning motorists have fitted deafening air horns, usually found on trucks and buses, to their Paykans and Prides. A quick blast sees other traffic screech to a halt, fearing they’ve been outsized. Meanwhile, the modest little Paykan/Pride sails through the intersection. Size (or at least the perception that you’re big) matters.

Be aware of contraflow bus lanes (along which buses hurtle in the opposite direction to the rest of the traffic), and motorbikes speeding through red lights, along footpaths and through crowded bazaars.

Vehicles never stop at pedestrian crossings so don’t underestimate the possibility of dying a horrible death while crossing the road. It may be little consolation, but the law says that if a pedestrian is hit the driver is always at fault and is liable to pay blood money to the family of the victim. Until you’ve got your head around the traffic, perhaps the best advice comes from one pragmatic reader: ‘Cross a busy street with an Iranian person, but make sure the Iranian is closest to the approaching traffic.’

Earthquakes happen every day in Iran, but most travellers will never feel one. If you get unlucky, the following precautions might help.

It’s most important to protect yourself from falling debris. If you’re indoors, stay inside and take cover under a sturdy desk or table. Hold on to it and be prepared to move with it. Hold the position until the shaking stops and you can move outside. Stay clear of windows, appliances and freestanding furniture (such as wardrobes) that might fall over. Use a pillow to protect your head.

In a mud-brick building it’s vital to create space (under a bed, perhaps) that won’t be filled with dirt and dust, which could lead to suffocation.

If you’re outside, stay away from buildings and power lines.

travel to iran is amazing and you can visit a lot of  safe city and places.shiraz travel is the first city that we suggest you to visit .