The Best Time to Visit Iran 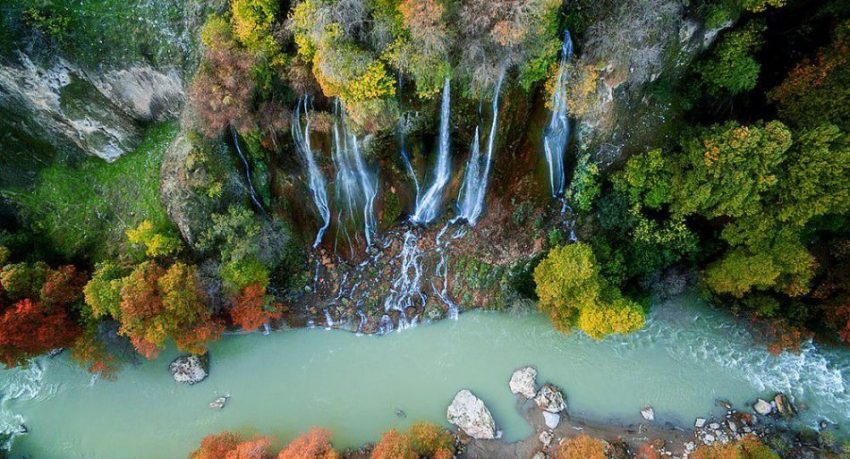 Iran is among those countries in the middle east which is almost dry and desert-like. But due to the existence of these lands, it has been turned into one of the most inspiring countries in the middle east.
The country, has a total vastity of 1640195 km in the south half sphere of the planet with the geographical grid 25,3 and 44,14 and 60,23 GMT. Nearly 90 percent of the Iranian land is plateau like and overall, the country’s weather is dry a mountainous of an average height of 1200 m from the free seas.
Except for the hillsides which are close to the Khazar sea and the Alborz mountains as well as the west-side of the Zagros mountains in which the irritation is quite massive, the other parts of these areas are quite dry and are mostly considered to be among the most drained parts of the planet. This fact has turned the country into a four-season country and hence a wonderful place for a visit. The reason is that you can visit every kind of weather all in a visit.
The amount of irritation in the north Alborz (in Guilan) reaches up to 2000 ml in a year while in the central parts of the country which are mostly desert-like, the amount of irritation is nearly 100 ml in a year. 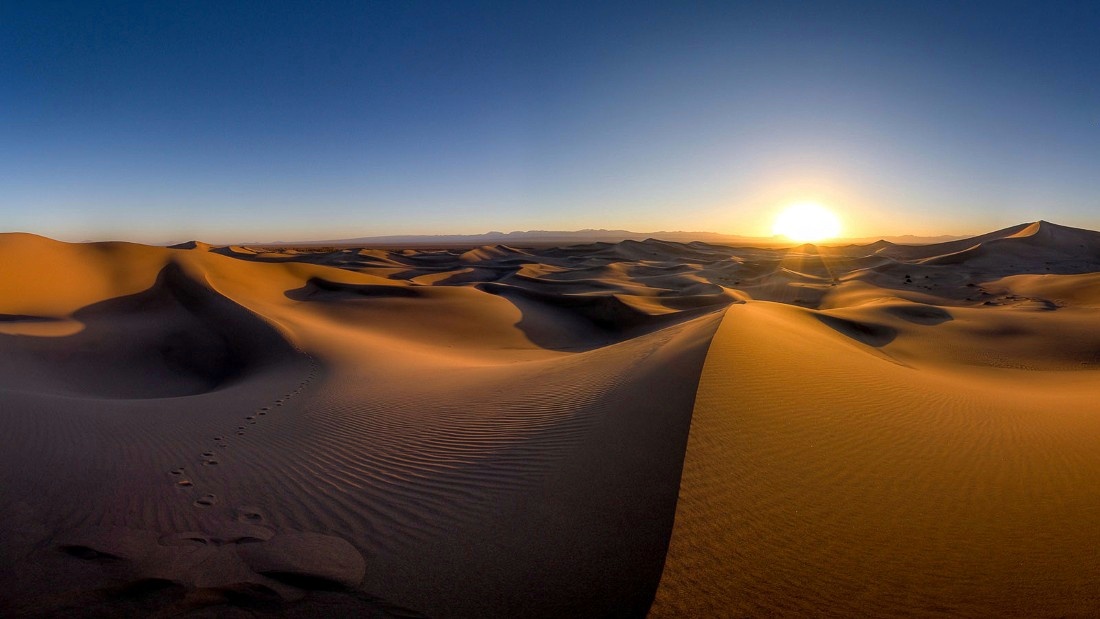 Having the special weather conditions and being a four-season country has made Iran into a unique place for a visit as tourist. Iran is one of the best places for the natural scenes and is ranked number 5 from a tourism point of view.
Every part of Iran has a unique natural scene and hence it’s a specific place to visit from this point of view. The nature in Iran contains mountains, deserts, waterfalls, jungles, rivers, lakes volcanos and caves which are unique on their own right. This phenomenon is partly influenced by the weather condition in the Iran as well.
The Iran’s is between the Atrak river from the north side, the Khazar sea and the Aras river, it is bounded by the Hendukosh mountains from the east and the Bakhtiari mountains from the west side as well as Zagros mountains. Moreover, Iran is bounded from the south side to the Persian Gulf and the Unman sea. The final west side of the country is Kendi church and the most east side of the country is the Iran Jalegh and the northern part is Iran pars Abad and the southern point is Chabahar.
Due to the geographical diversification and the existence of many jungles, mountains, deserts and lakes, seas and rivers there are many ecological diversities in the country as well and it could be said that having more than 1130 many different living animals, Iran is number one in the world from an ecological point of view. Among the animals living there we can mention the Mazandaran tiger, the Iranian deer, red deer which are specifically found here.

Iran has a rich reptile life as well. The fact that Iran is a four season one, makes the country not only the home to many specific birds but also a destination for many immigrant birds as i.e. the birds coming from north Asia e.g. Russia and Siberia. The existence of two seas i.e. the Azad seas and the Khazar sea make it a unique place for reptiles living here. The diverse nature of Iran makes it possible for the reptiles to start living in Iran.
The vegetation in the country is a rich one and influenced by the weather condition. We can say that the diversity in question makes many plants to grow in this country. According to a report published by the Institute of research on jungles, we know that many of this plants are useful as the food for the animals and are used in the medicine industry as well as the medical industries.
Overall, although the country is an attractive place to visit but the best seasons for visiting the country are spring and autumn. On May and September, we have the best weather, up to late November there is the best conditions and weather for tourism purposes. One should know that in the winter the weather gets cold, so we don’t recommend a visit around this time.
Best time to visit Iran
The best time to visit Tehran, the capital of Iran, is around the Nowruz time as the people are leaving the city and it’s not that crowded which makes you enjoy your time even more. This begins around 21 of march.
The summers in Iran is quite hot and, in some cities, it gets humid which is not the best choice for many people for the purpose of tourism.

Around march and May is the peak of the travel time to Iran which makes the prices go a bit higher in Isfahan and Yazd.
Around April the hotels are busy and hence the prices would be a bit higher than normal.
From January to October the weather is hot, and the hotels are not that booked, so the prices are slightly better around this time.

We recommend September and October as the best time for visiting Iran to go climbing. Moreover, around February to November the weather is cold and there are less people coming to Iran but that’s the best time for going skiing. Around this time there are discounts available by 10 to 50 percent.
Like many other countries, Iran has a problem with air pollution which is on its peak around December to January. So, it’s better for you to choose the season and the month in which you going to travel to Iran and please remember that in every season there are chances for people to visit and enjoy their time.  You can ask for more information about iran visa fees from s-travels.